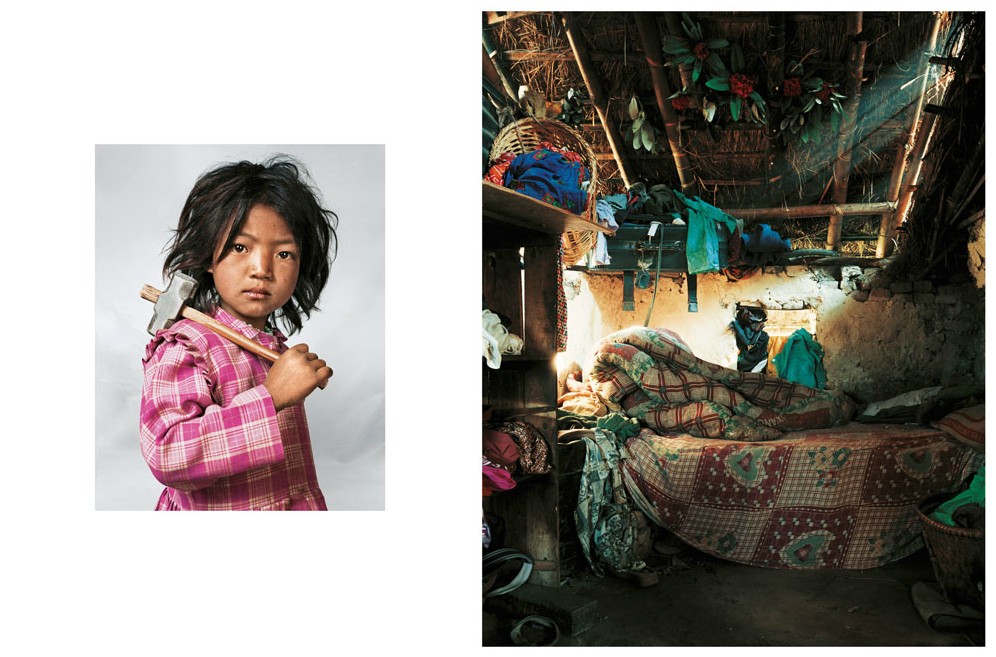 7-year-old Indira works at a granite quarry and lives in a one-room house near Katmandu, Nepal, with her parents, brother and sister. 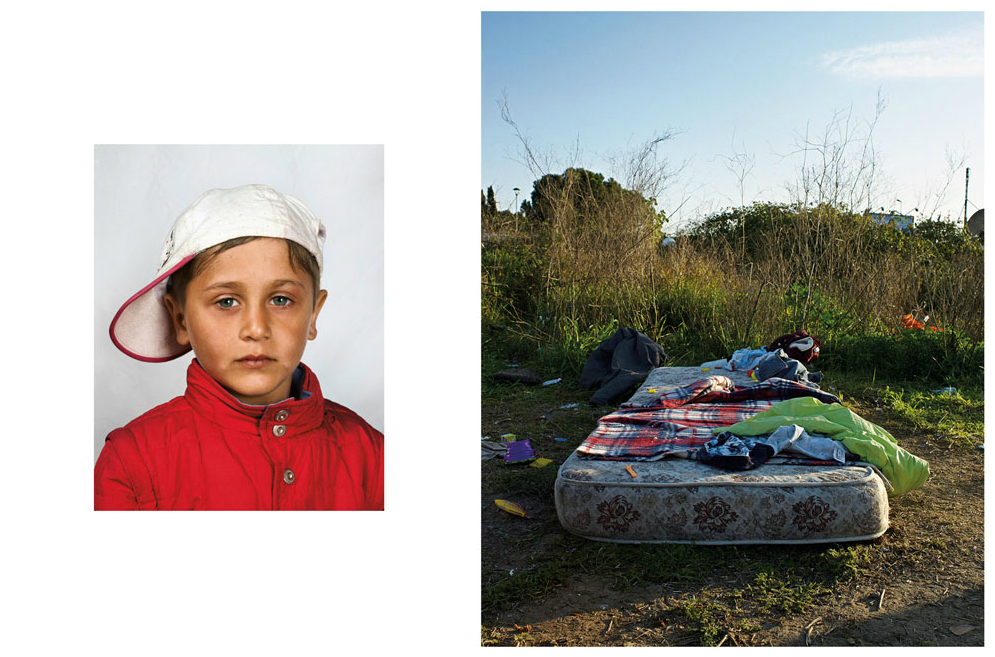 4-year-old Romanian boy who shares a mattress with his family in the outskirts of Rome. 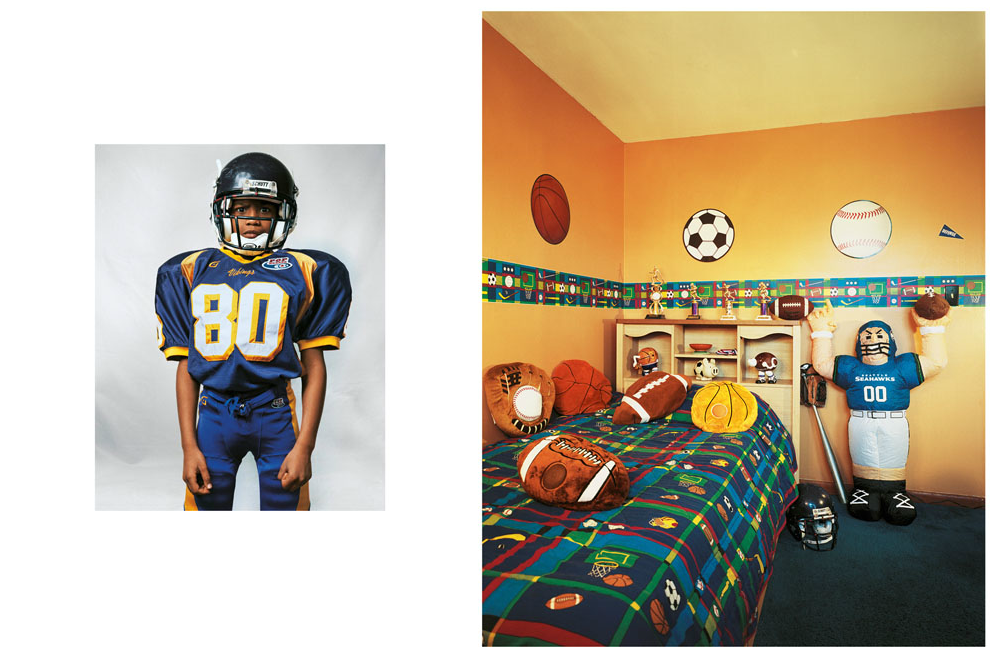 8-year-old Justin plays football, basketball and baseball. He lives in a four-bedroom house in New Jersey. 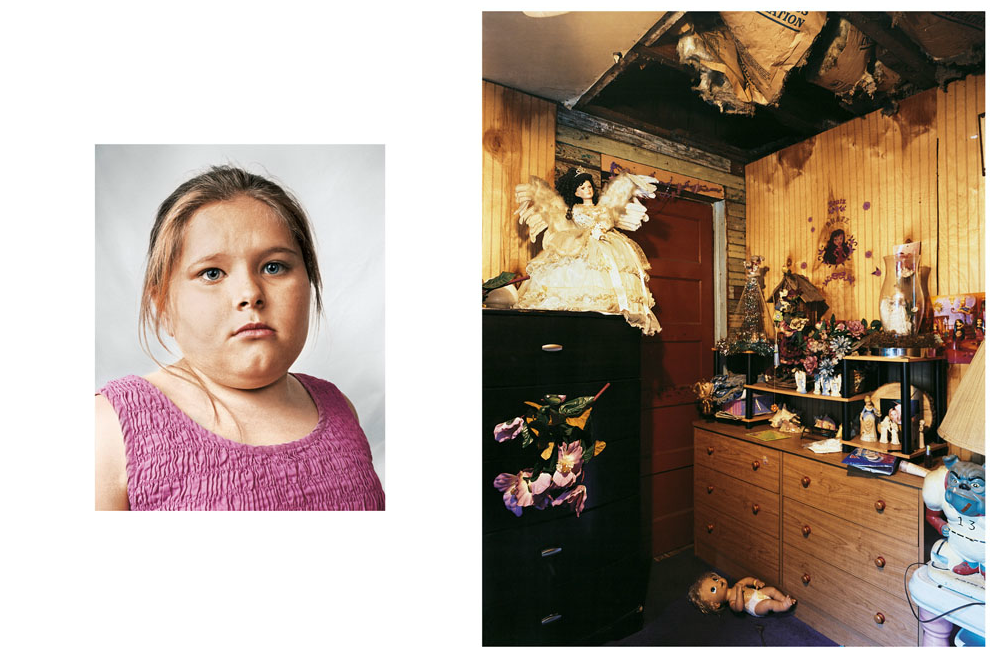 Alyssa lives in a small wooden house with her family in Appalachia. 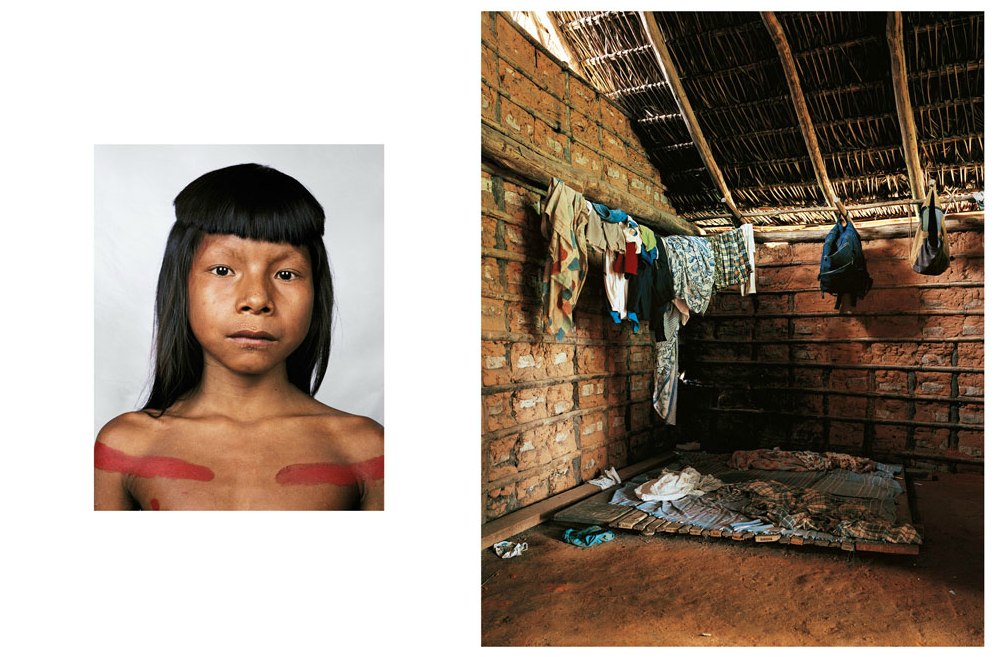 8-year-old Ahkohxet belongs to the Kraho tribe and lives in Brazil’s Amazon basin. 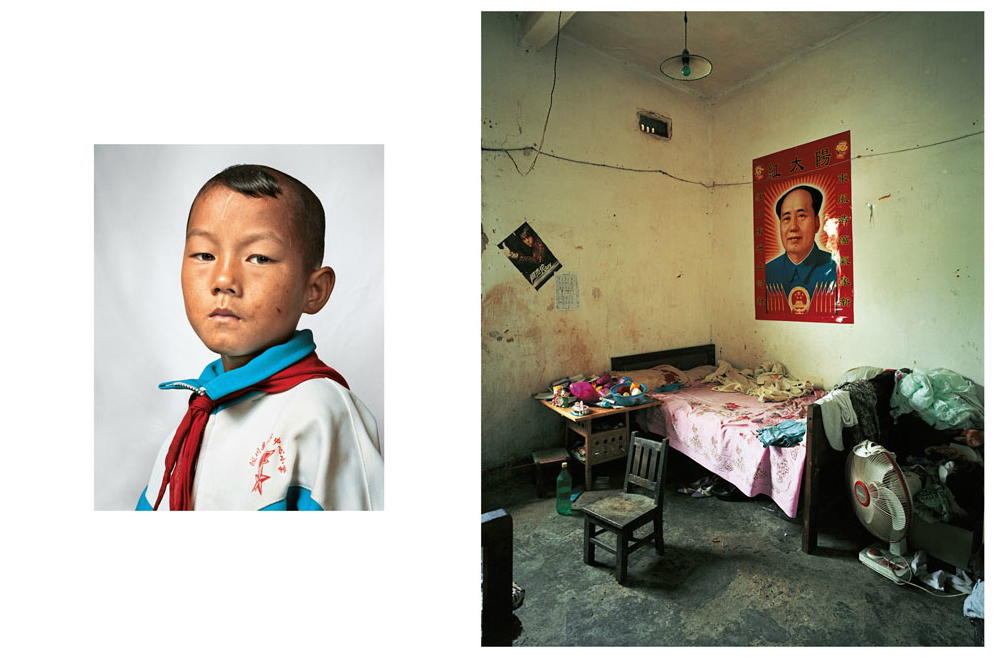 9-year-old Dong shares a room with his parents, sister and grandfather, growing rice and sugar cane in China’s Yunnan Province. 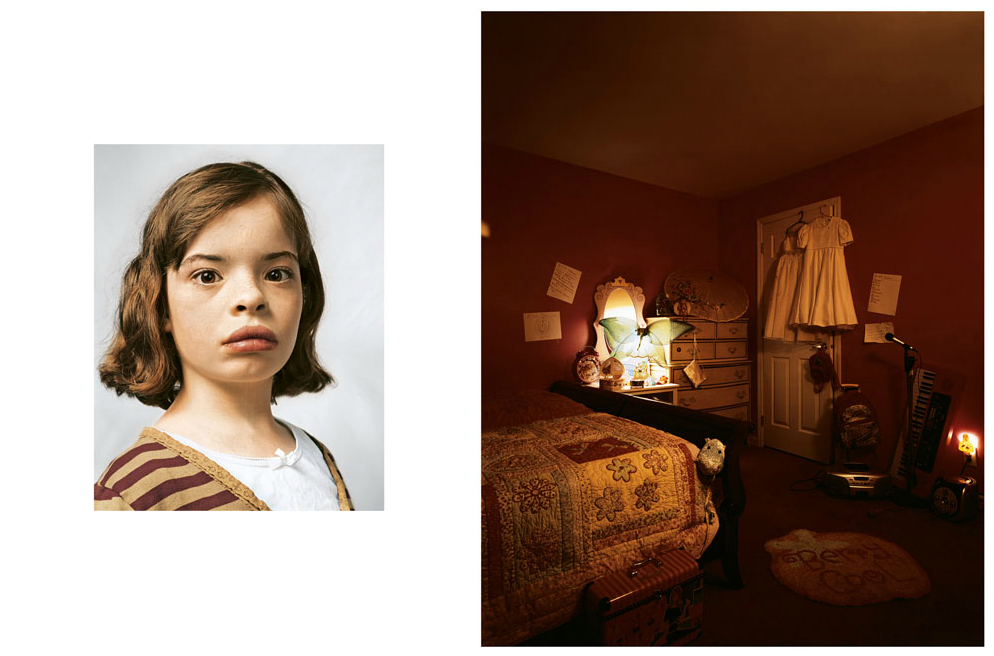 9-year-old Delanie aspires to be a fashion designer and lives with her parents and younger siblings in a large house in New Jersey. 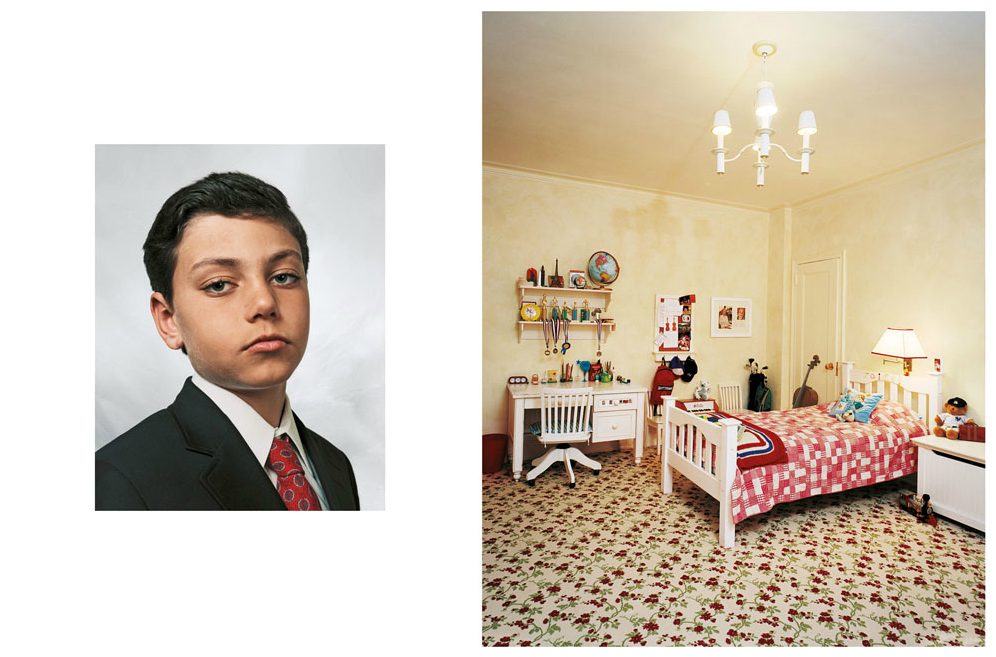 9-year-old Jamie shares a top-floor apartment on New York’s Fifth Avenue with his parents and three siblings. The family’s two other homes are in Spain and the Hamptons. 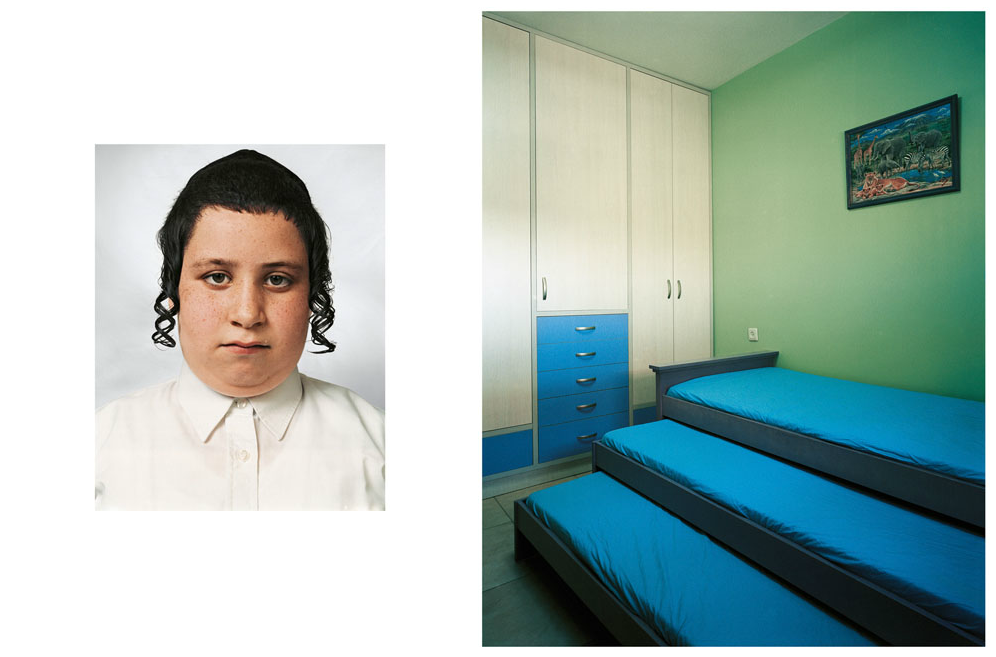 9-year-old Tsvika and his siblings share a bedroom in an apartment in the West Bank, in a gated Orthodox Jewish community known as Beitar Illit. 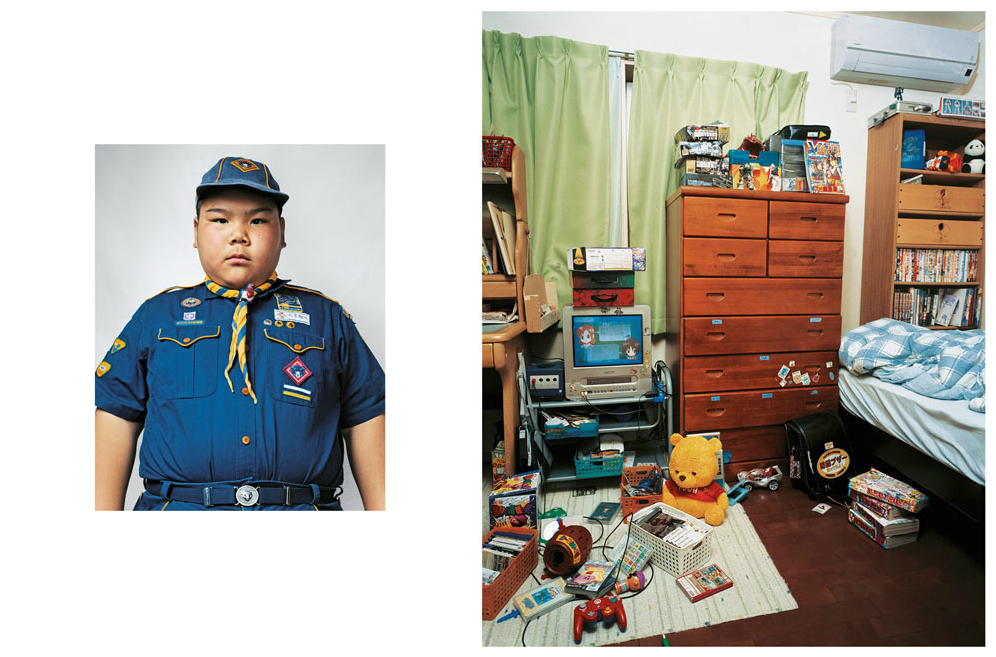 10-year-old Ryuta is a champion sumo-wrestler living in Tokyo with his family. 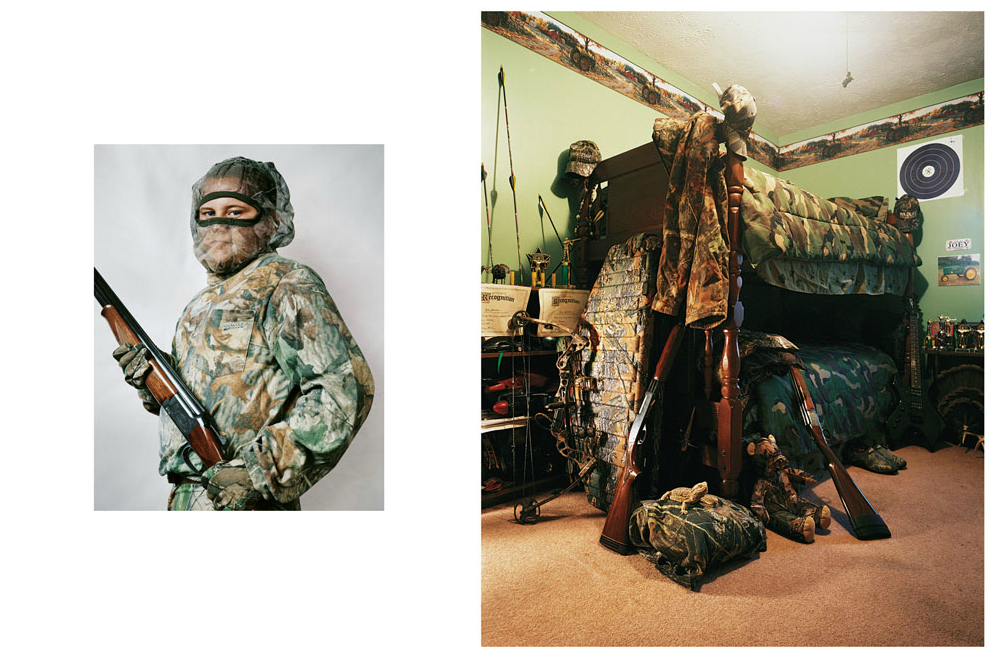 11-year-old Joey, who killed his first deer when he was seven, lives in Kentucky with his family. 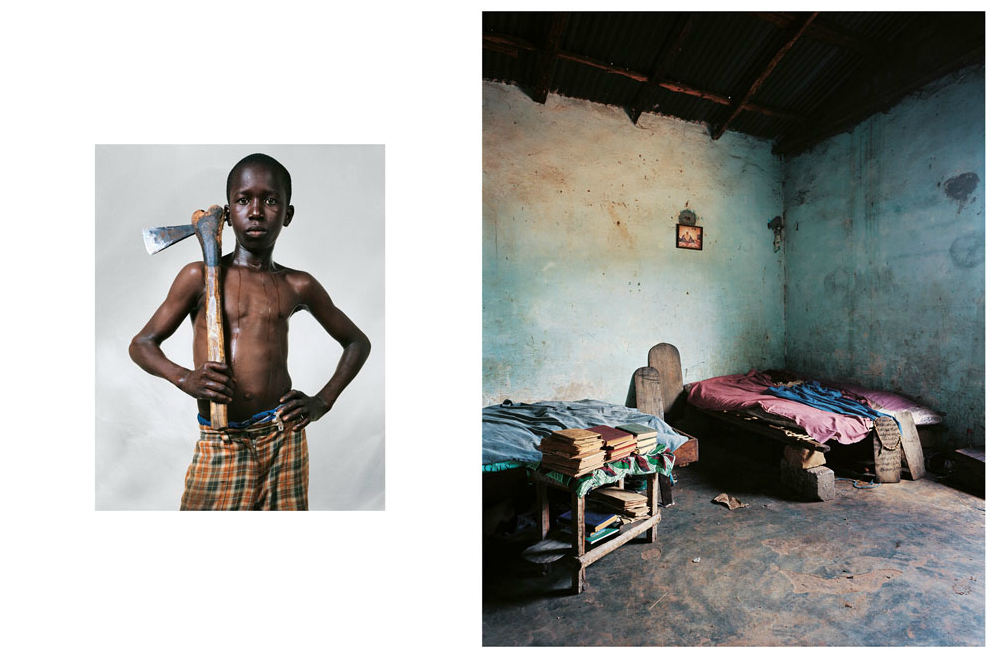 12-year-old Lamine sleeps in a room shared with several other boys in the Koranic school in their Senegalese village. 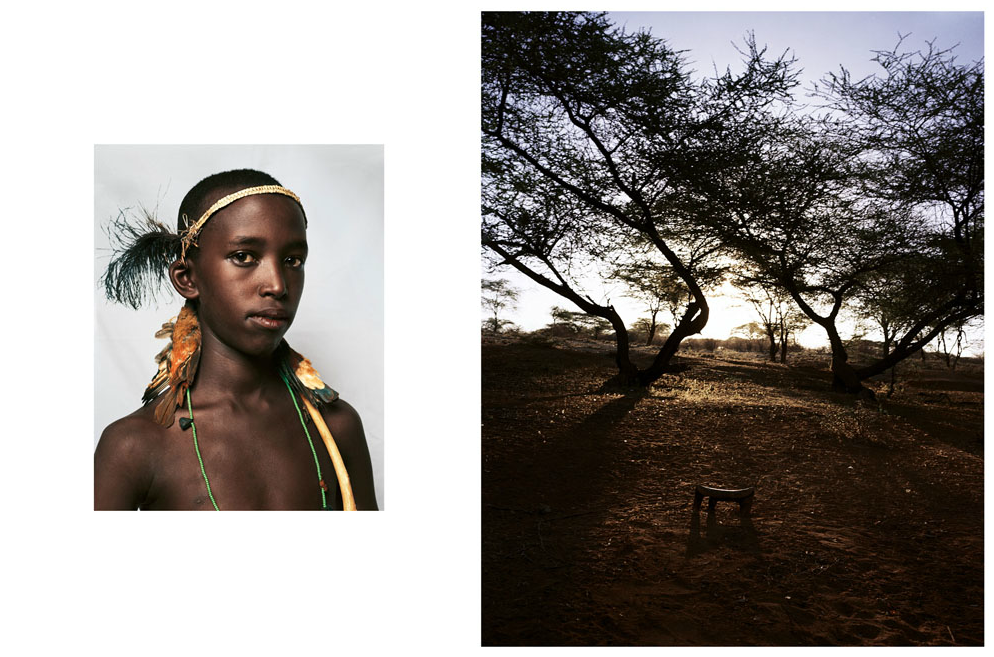 14-year-old Irkena is a member of the semi-nomadic Rendille tribe in Kenya and lives with his mother in a temporary homestead in the Kaisut Desert. 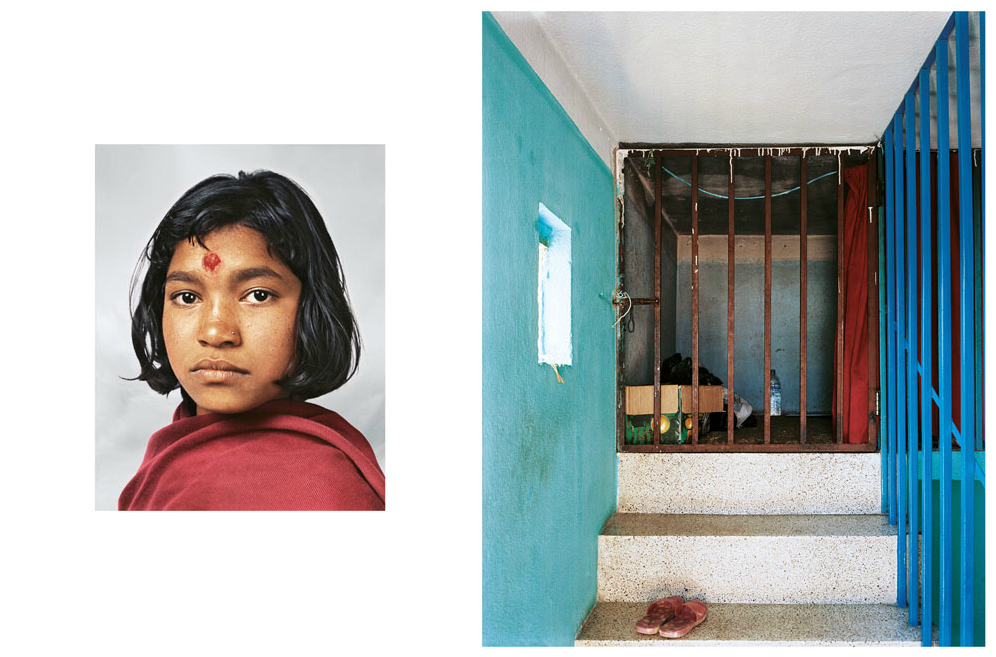 14-year-old Prena is a domestic worker in Nepal and lives in a cell-like room in the attic of the house where she works in Katmandu.

14-year-old Erien slept on the floor of her favela abode in Rio de Janeiro until the late stages of her pregnancy. 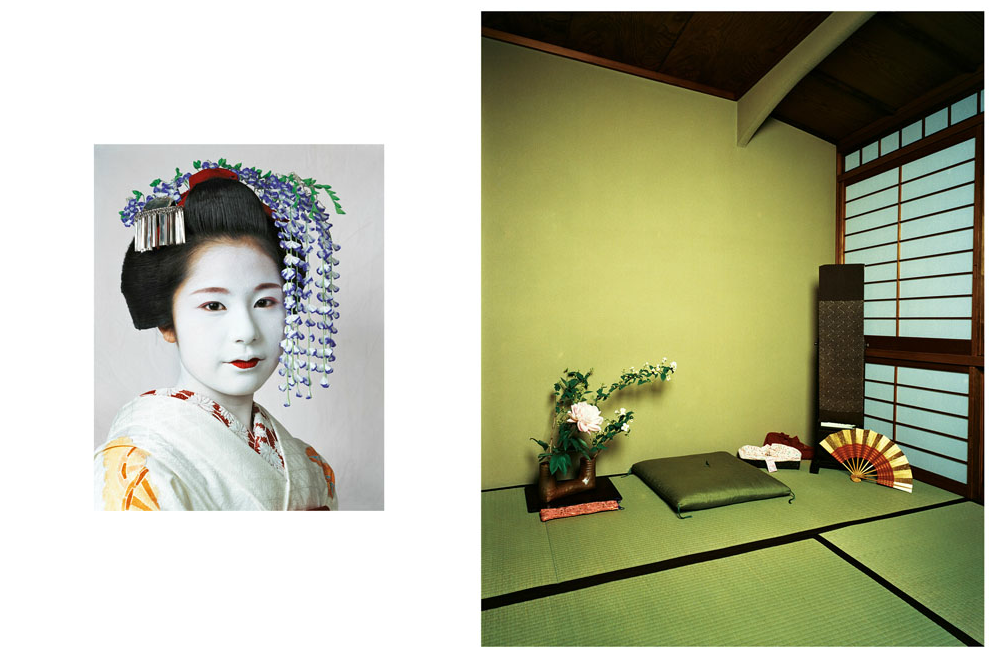 15-year-old Risa is training to be a geisha and shares a teahouse with 13 women in Kyoto, Japan. 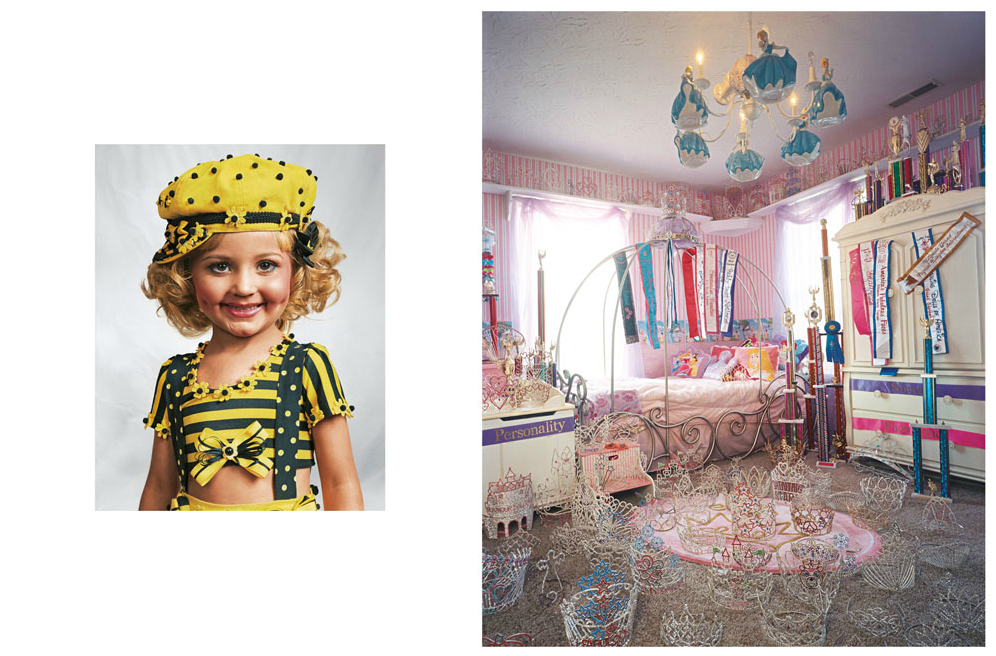 4-year-old Jasmine has participated in over 100 child beauty pageants and lives in a large house in the Kentucky countryside.

What the Amazon rainforest has to do with the Kaisut Desert and Fifth Avenue luxury. From the start, I didn’t want it just to be about ‘needy children’ in the developing world, but rather something more inclusive, about children from all types of situations. It seemed to make sense to photograph the children themselves, too, but separately from their bedrooms, using a neutral background.” ~ James Mollison 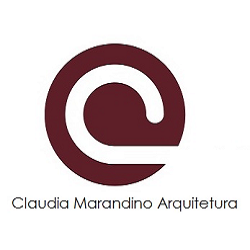 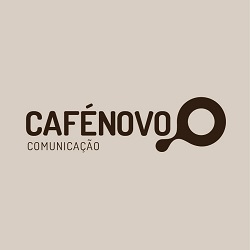